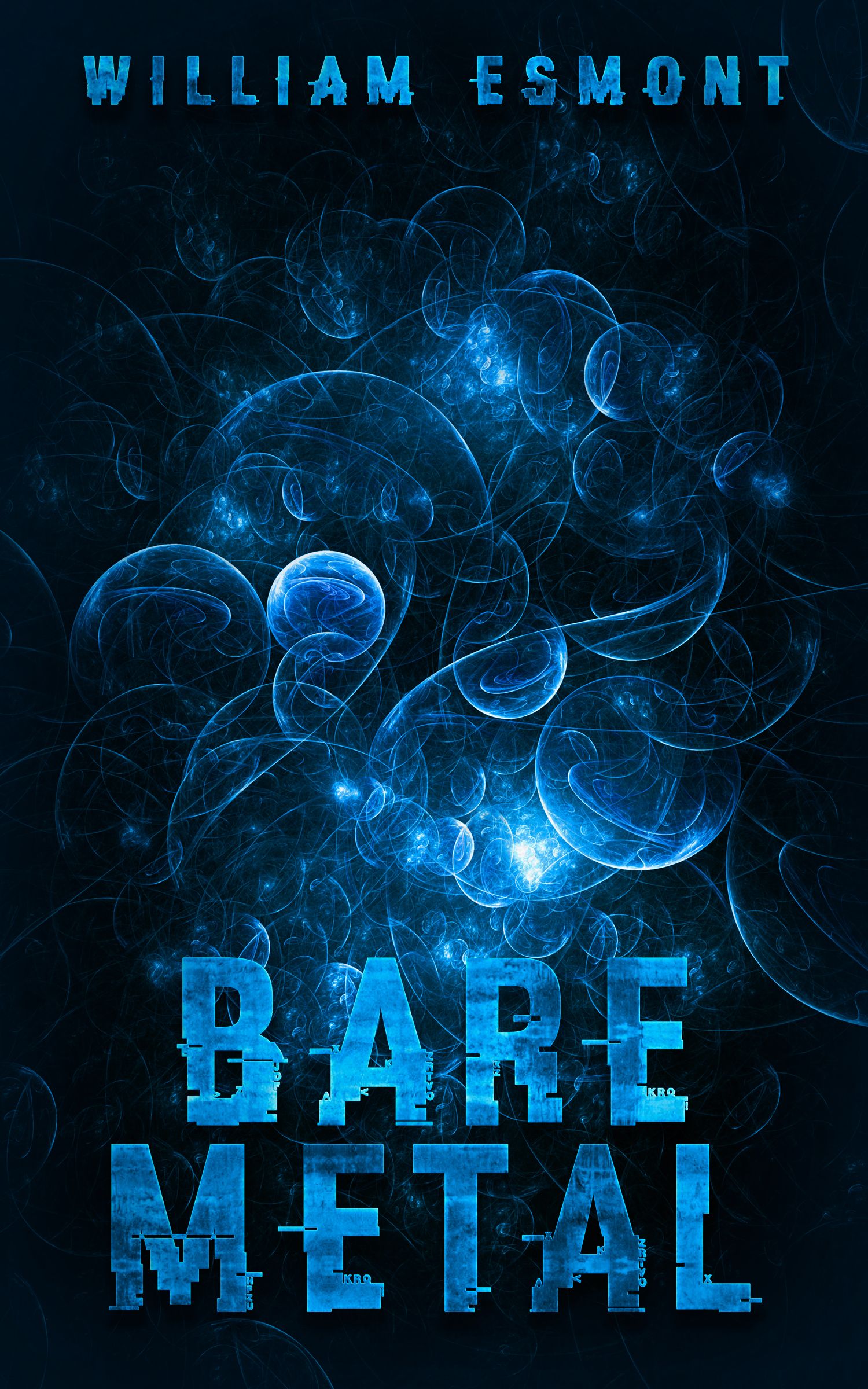 When a mysterious power outage strands mining engineer Emmett Pierce on the bottom of the Arctic Ocean, he must forget everything he knows to survive in a world that has changed in unimaginable and terrifying ways.

A harrowing journey through one of the most inhospitable environments on earth is only the beginning...

How far would you go to save someone you love? Would you kill?

Ray Shelby is about to learn the answer...

With the torturous battle against his wife’s cancer drawing to a bitter close, Ray strikes a bargain with a shadowy organization whose promises to cure his wife sound too good to be true.

And they may be.

For as the bill comes due, Ray learns he must choose between saving his wife and surrendering his own humanity to an unfathomable evil.

Ex-CIA analyst Kurt Vetter is no stranger to tragedy and loss. Swearing off any connections to a life he once lead, he retreats to South America--on a self-imposed exile. But when he receives a mysterious package of encrypted files from his dead brother, he's drawn back into a dangerous world of treason and espionage--a world he swore he'd left behind for good.

It's up to Kurt to uncover the message that his brother was desperate to convey--a message that could be the difference between life and death. When the files lead him across the world, he encounters Amanda Carter, an enigmatic woman linked directly to his brother, who just might have the information he needs to decipher what's hidden inside the files. Together, they uncover a plot far bigger than anything he ever anticipated--a rogue CIA mission to detonate a nuclear bomb.

But with time running out and his brother's assassins closing in, Amanda and Kurt must face this alone. With millions of innocent lives at stake, they race against the clock to stop the attack. If they fail, the results could be explosive. 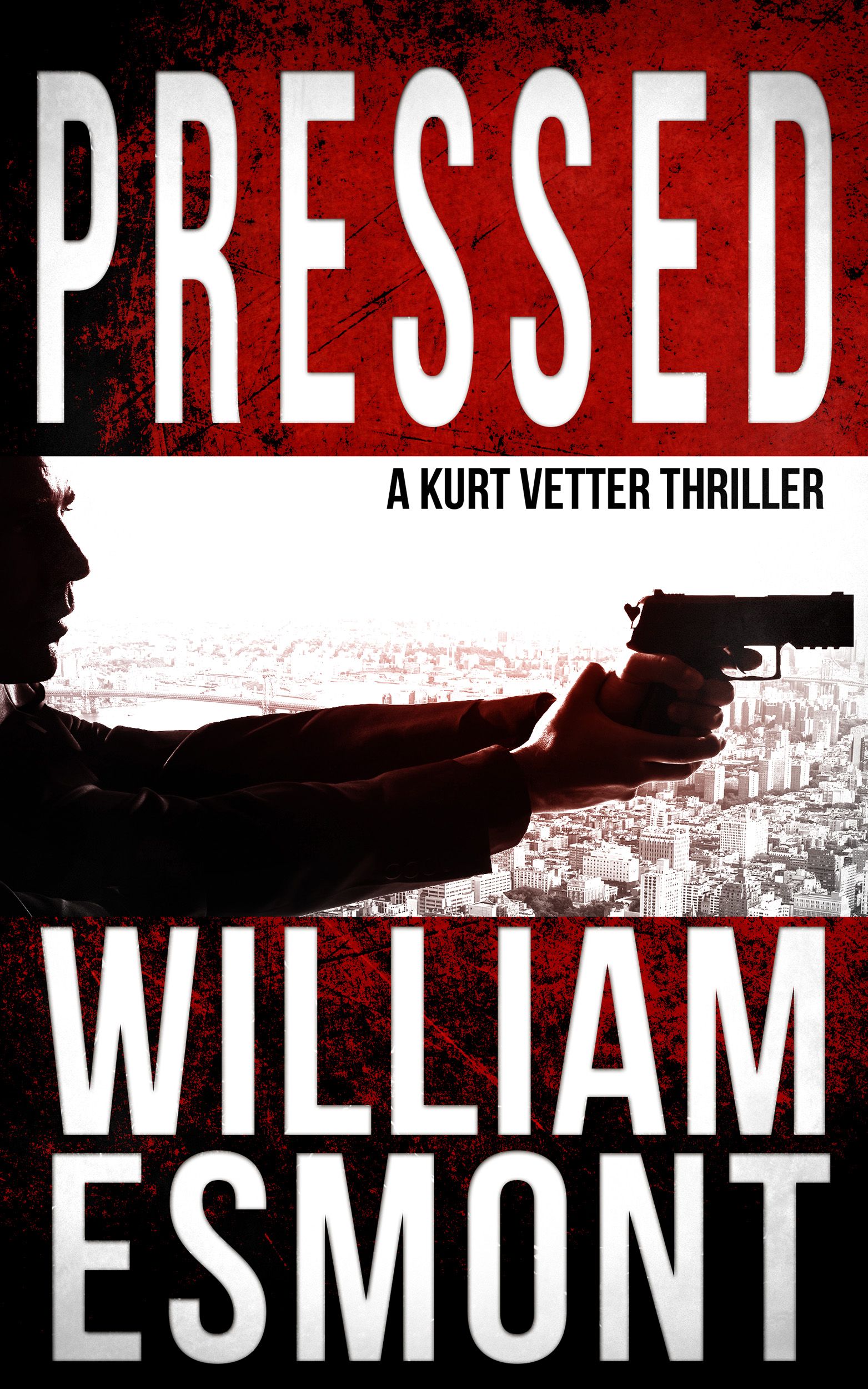 Still bruised and battered from his most recent mission, ex-CIA analyst, Kurt Vetter is forced into service once again after hackers launch a devastating cyber attack on the US warning system, threatening an all-out nuclear confrontation. While teaming up again with Amanda Carter and investigating the security breach, Kurt discovers that Russian Intelligence has compromised the National Military Command Center. Meanwhile, a notorious and dangerous arms dealer is set to begin peddling stolen nuclear warheads on the black market. But can Kurt juggle both crises without catastrophe striking? 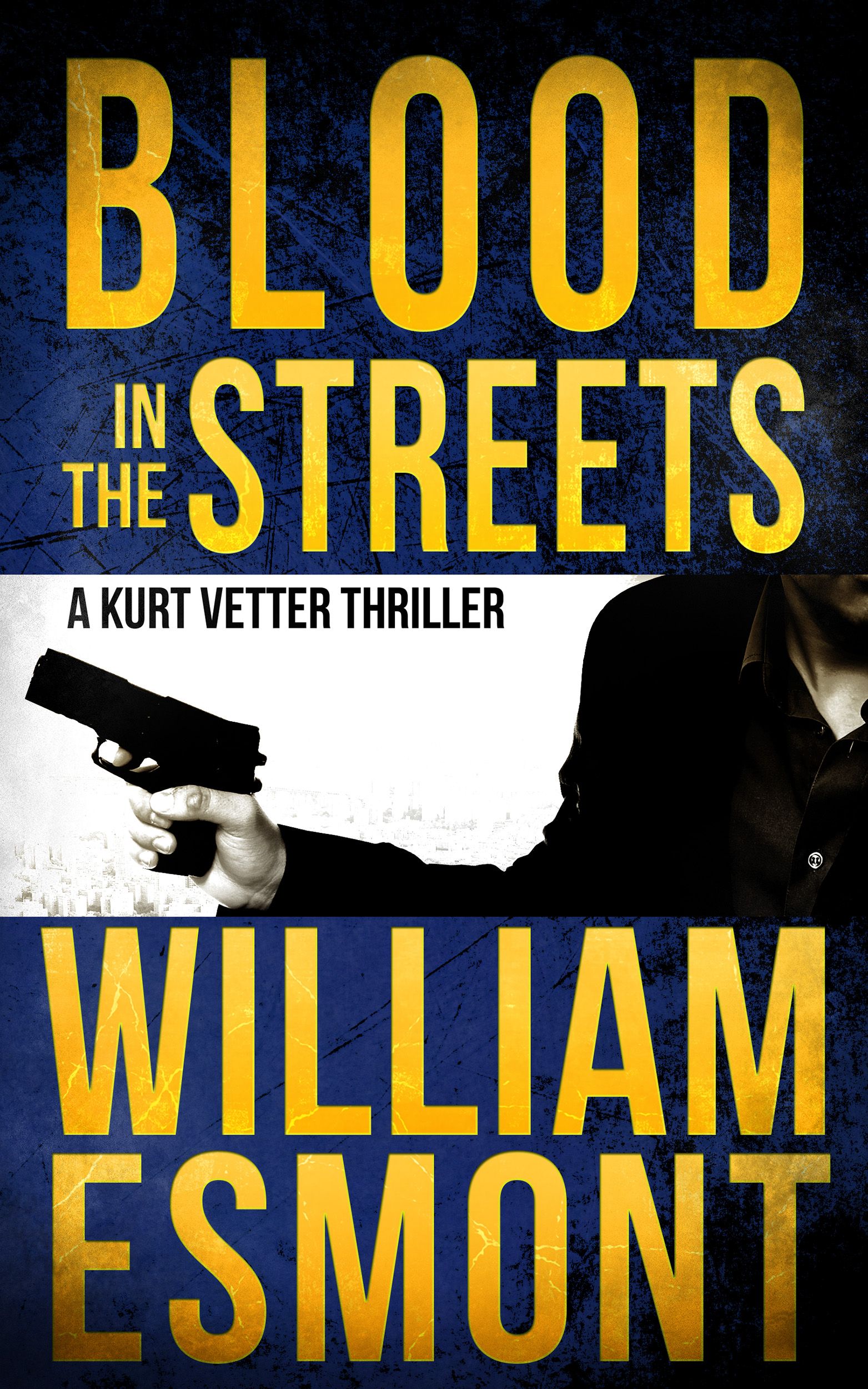 Blood In The Streets

A North Korean plan to disrupt the Chinese economy goes terribly wrong, setting the region on a course toward nuclear confrontation. 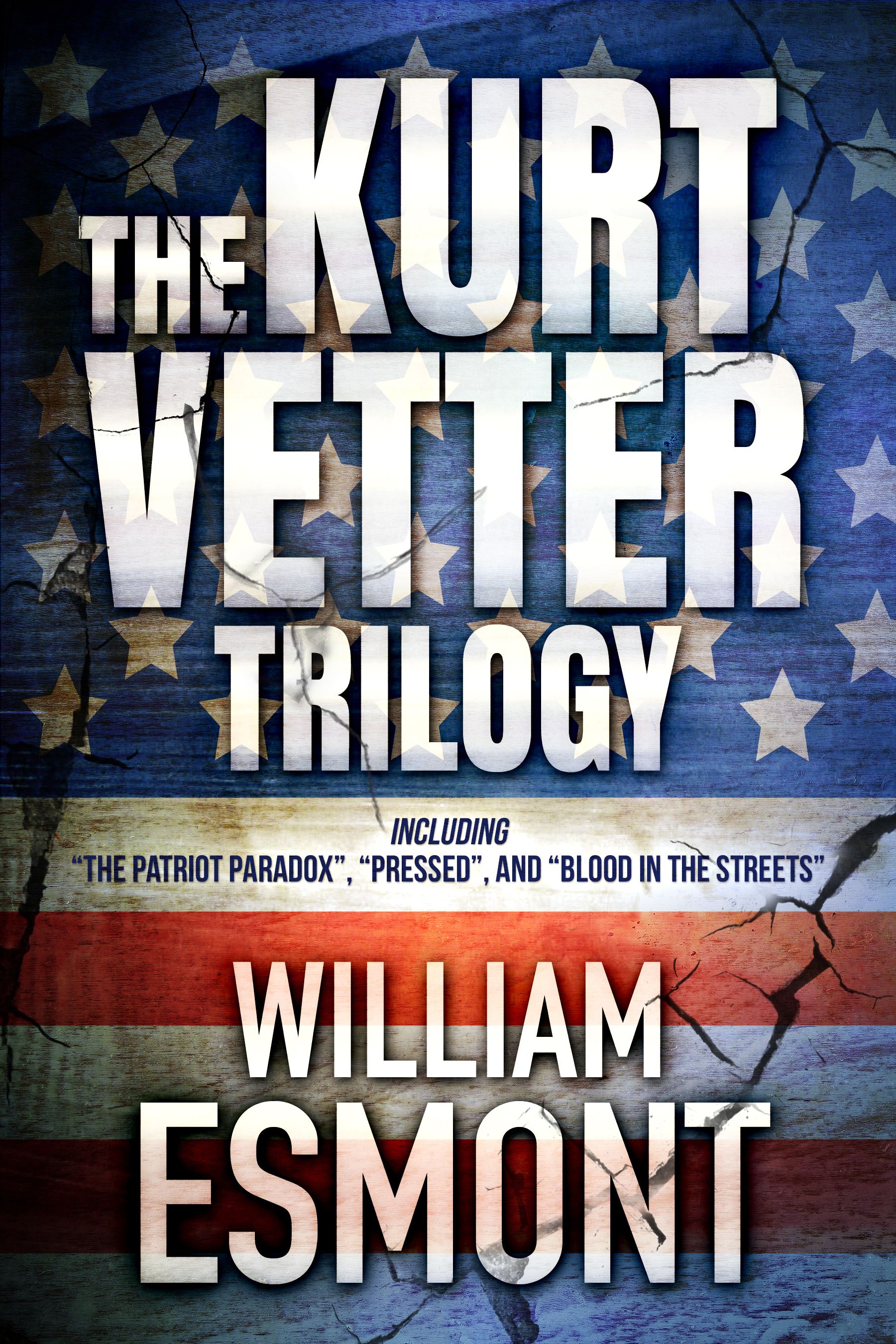 All ex CIA-analyst Kurt Vetter wants is some peace and solace after facing loss after loss. But fate has other plans for this reluctant hero. Danger and destruction pull him back into a world he thought he left long ago. Teaming up with Amanda Carter, an enigmatic woman of strength and confidence, they take on perilous and death-defying missions in this three-book Reluctant Hero Series.

Grab on to your seats and enjoy the thrilling and exhilarating global adventure as Kurt and Amanda clash with traitorous CIA operatives and hunt down notorious nuclear arms dealers -- all while preventing the world from descending into anarchy at the hands of a crazed madman.

This omnibus edition contains all three international espionage thriller novels in the Reluctant Hero series:
The Patriot Paradox
Pressed
Blood in the Streets

The Elements of The Undead Series 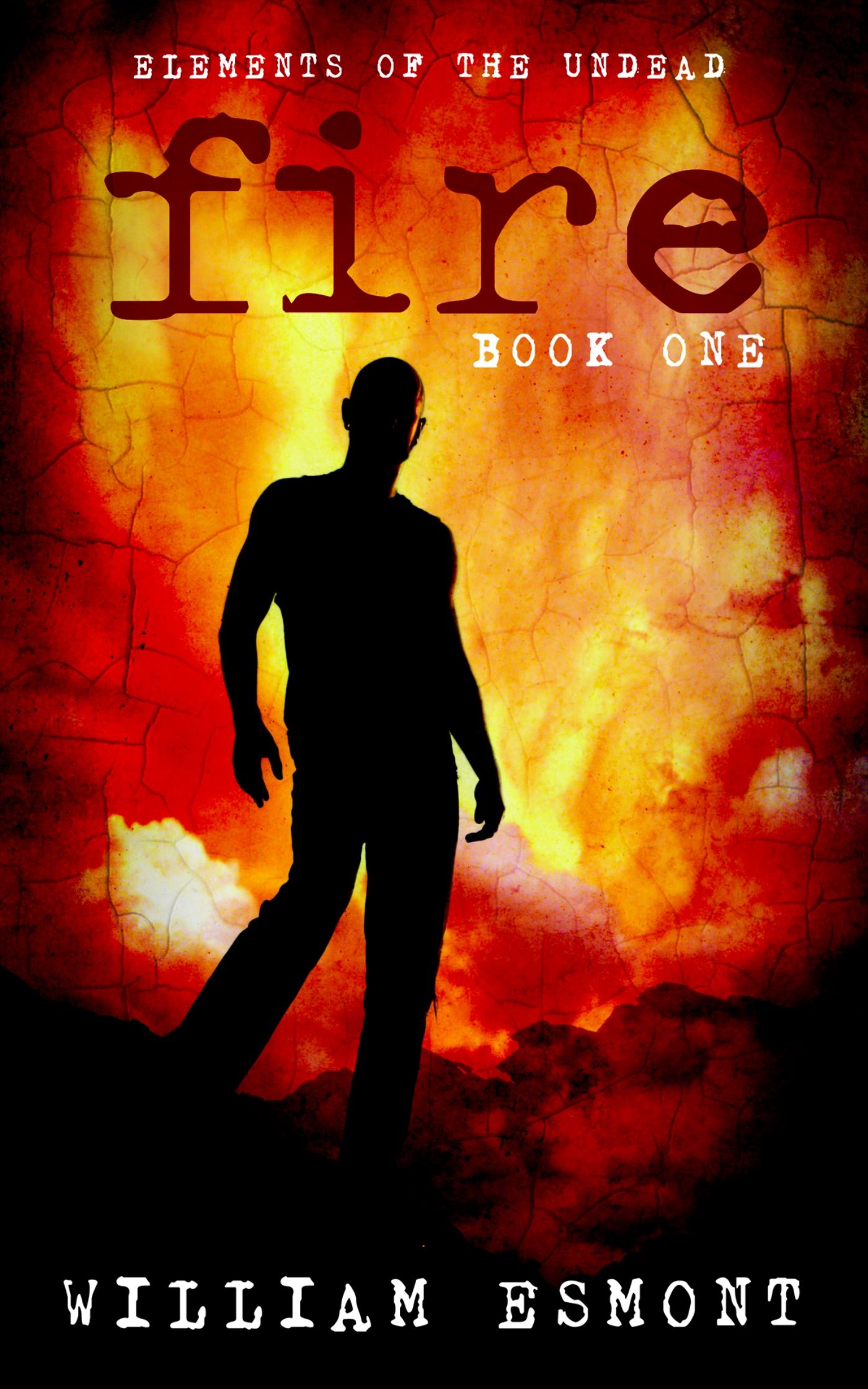 Megan Pritchard survived the zombie apocalypse, but that was only the beginning of her problems. When a rival group of survivors led by a psychopathic ex-submarine commander threatens the fragile existence she has carved out in the southern Arizona desert, she must face her own mortality once again – or die trying. 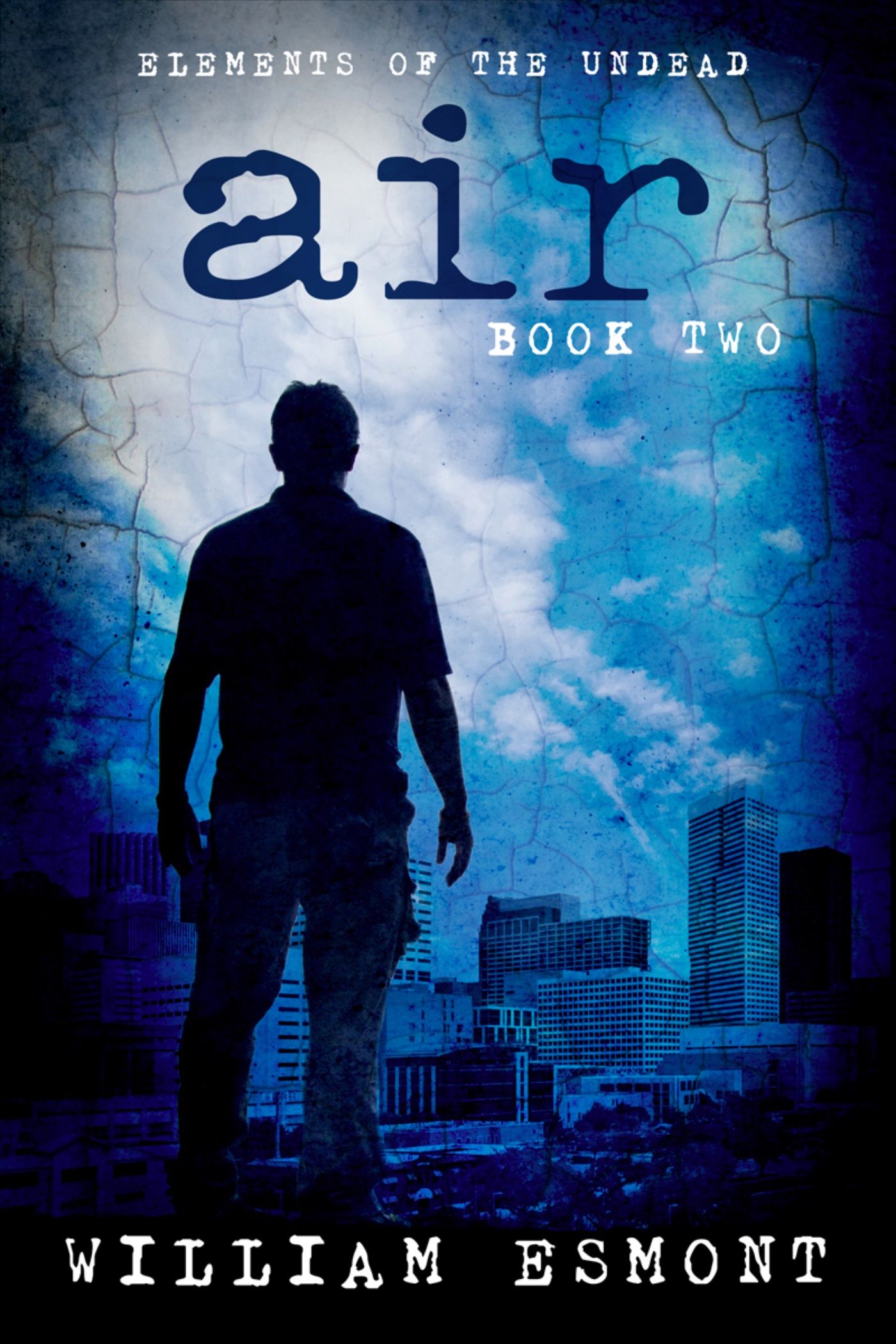 When the dead rise in Houston, Dave and Chris Thompson find themselves stranded on the top floor of the Liberty Medical Center, with nowhere to run and no help in sight. With Dave's broken leg making movement impossible and the disintegration of civilization accelerating around them, they have to act fast, or be consumed by the seething horde below.

*WARNING* This story is about 10,000 words, or 36 pages long in paperback - a little longer than a short story, but shorter than a novella. 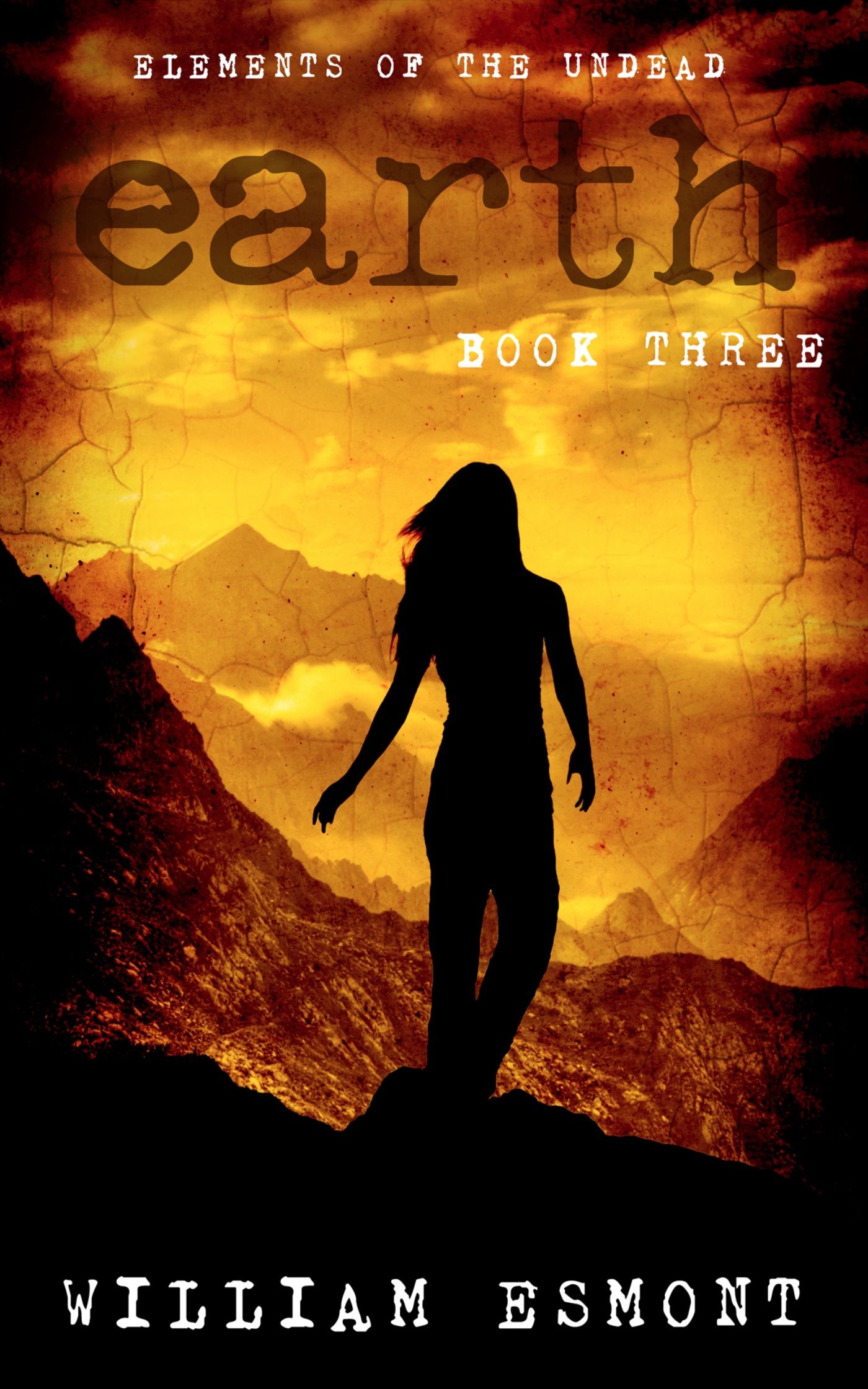 It’s been three years since the undead dragged mankind kicking and screaming from the top of the food chain and sent him scurrying into the dark corners of a dead world.

For a beleaguered band of survivors in southern Arizona, life is about to go from bad to worse. The rains have failed and, they have no choice but to leave the safety of their home in search of water. But before they can make their move, they must face a new threat from the undead, a threat beyond anything in their worst nightmares. 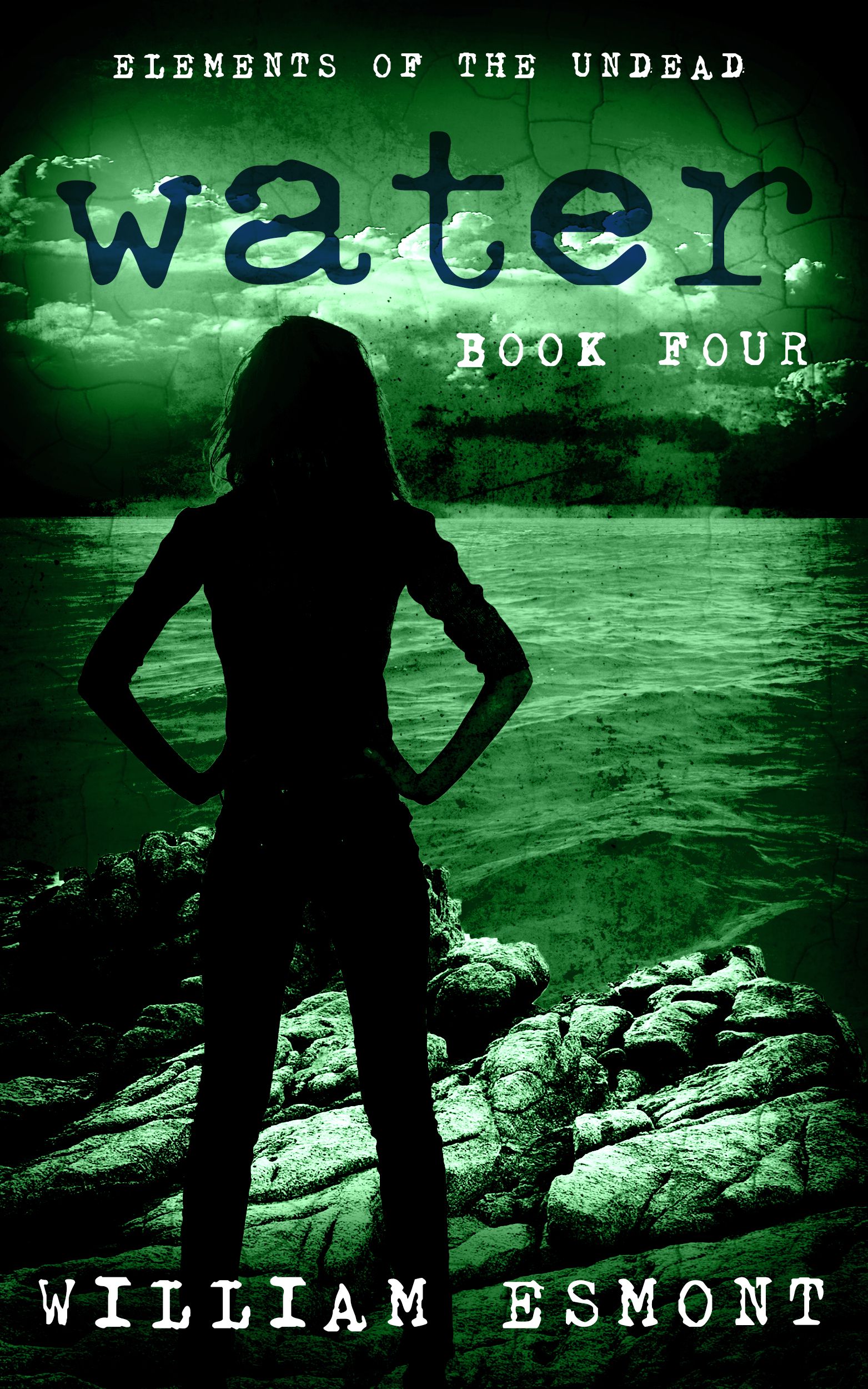 On a drilling rig off the coast of Texas, Megan Pritchard and a desperate group of survivors cling to a meager existence in the aftermath of the zombie apocalypse. When they hear rumors of a safe zone on the far side of the ocean, they must decide whether to risk all in search of a better life or to stay and accept what they have. Unbeknownst to them, a new threat, one worse than anything they've yet faced, lurks in wait. 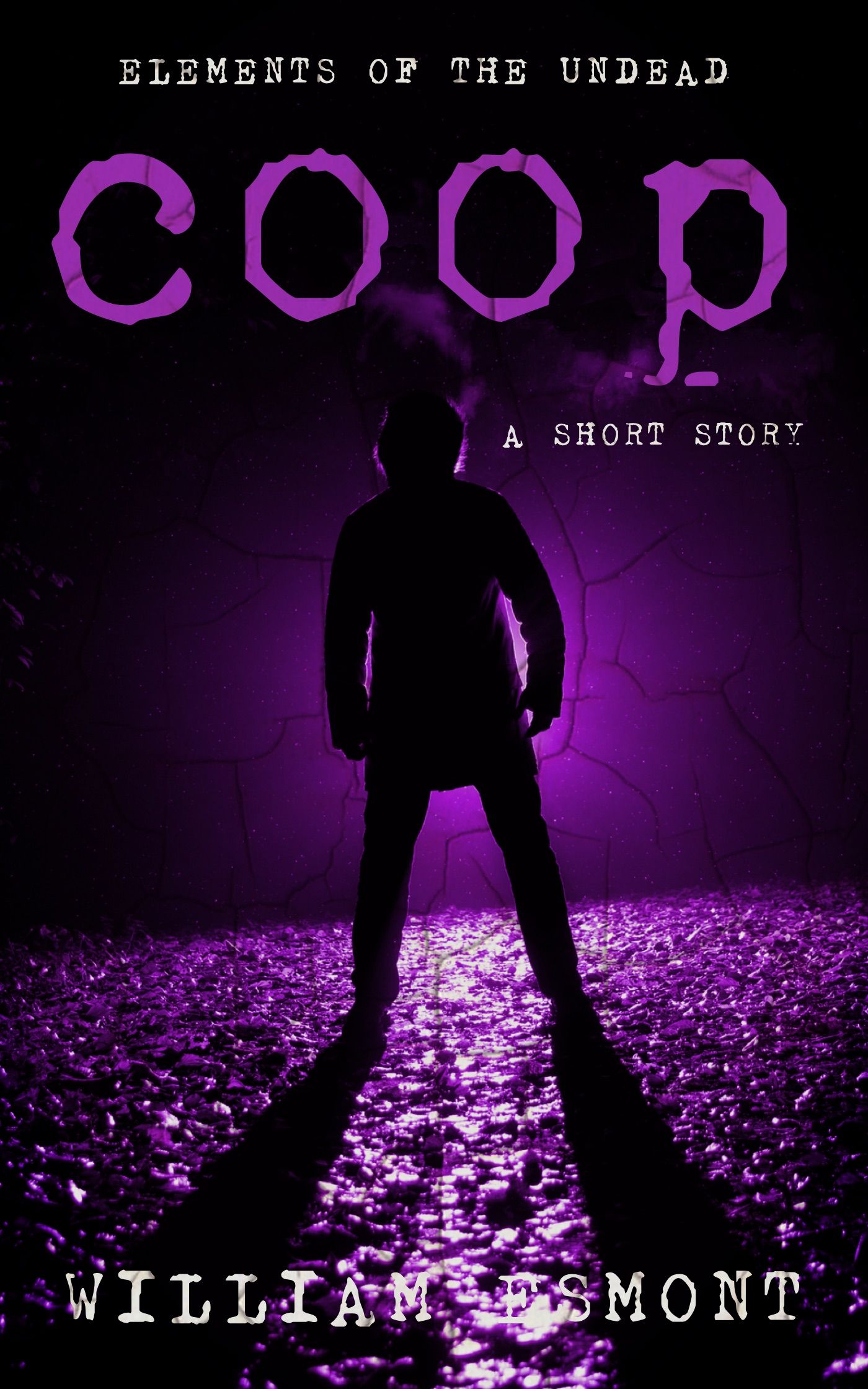 When a group of bloodthirsty zombies attacks her home late one night, Eileen is forced to confront her deepest fears about her life and her lackluster marriage, and in the process, discovers there may be something worth saving after all.

But first, she must live through the night…

Elements of The Undead Omnibus (Books 1-3)

As mankind's reign on earth draws to a violent close, survivors Megan Pritchard and Jack Wolfe navigate the zombie-infested post-apocalyptic wasteland of the former United States in search of a safe place to ride out their last days. From the scorching deserts of southern Arizona to wilds of the Texas gulf coast, their attempts to find salvation are met with death and destruction at every turn. As options dwindle and despair mounts, their worst fears are realized: there is nowhere to run and nowhere to hide. In order to survive, they must change and adapt to their new place in the world. The alternative is extinction.

This omnibus contains the first three stories in the Elements of the Undead series - Fire, Air, and Earth.