Somewhere in the Arctic Ocean

Emmett unzipped his sleeping bag and sat up. He cocked his head and listened to the gentle creaking of the boat, the lapping of waves against the hull. After a few moments, a smile began to spread across his lips as he realized the reason he had awoken: Silence. The rain had finally stopped.

The cabin was as dark as a tomb, and it smelled even worse. Two days holed up inside, stewing in a toxic brew of his own bodily excretions and fear had taken a toll on him. He needed to be outside. He needed to breathe. He craned his neck to peer through the starboard porthole, but condensation obscured his view. Scrubbing at the moisture with his sleeve didn’t help either.

His head pounded. A dull ache squirmed in the pit of his belly, a parasite trying to eat its way out from the inside. Tossed about for days like a piece of discarded trash, he had vomited more than he thought humanly possible. It was everywhere. The muscles in his chest and gut ached and it hurt to take a breath. He fumbled about for a bottle of water. Found one. Unscrewed the lid and took a long drink. A coffee and a handful of aspirin would be heaven, he thought. He had a sneaking suspcicion that coffee, if he ever tasted it again, would be a precious commodity, the kind of thing men killed over.

He pulled his hood tight. Zipped his immersion suit to his neck and went to the hatch. The door opened easily, revealing a gray and misty day. Emmett cast about, searching for other station. He could barely see past the end of the boat.

“Kelvin,” he called out in desperation. “Are you out there?”

The mist consumed his words.

He stood there for a minute, staring into the nothingness, listening, gradually coming to terms with the reality his situation.

Two days of wind and rain had driven him to God-knows where in the ocean.

At that moment, a light rain began to fall.

The roof thrummed under a steady downpour, drowning out the noise of Emmett’s chewing. He rolled to his back to stare at the ceiling. He wished he could simply go to sleep and wake up to clear skies, but he wasn’t wired that way. He took another bite from his half-eaten energy bar, returned to his stomach, and pulled the bag containing his food close to him. Out of sheer boredom, he upended the bag, spilling its contents on the floor. He sorted the items into piles and began counting.

It was something to do.

He had sixty-three energy bars remaining, plus a few assorted cans of beans and other vegetables, for which he lacked a can opener. This translated to roughly sixteen days of food if he lay in place and didn’t exert any additional energy while he waited for rescue.

Rescue that was never coming.

Emmett finished his meal and washed down the last bite with a mouthful of ice-cold water. His thoughts turned to his water supply. At last check, the lifeboat supply tank contained a little under a hundred liters. This relative bounty, along with the two-dozen bottles from the habitat would keep him going for about a month.

A violent shiver coursed through his body, and Emmett burrowed deep into his sleeping bag and squeezed his eyes shut.

And he prayed for sleep he knew wouldn’t come. 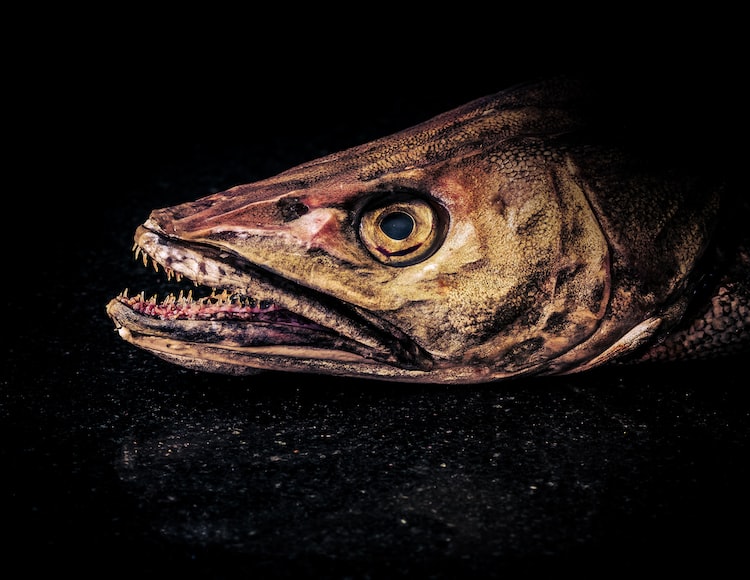 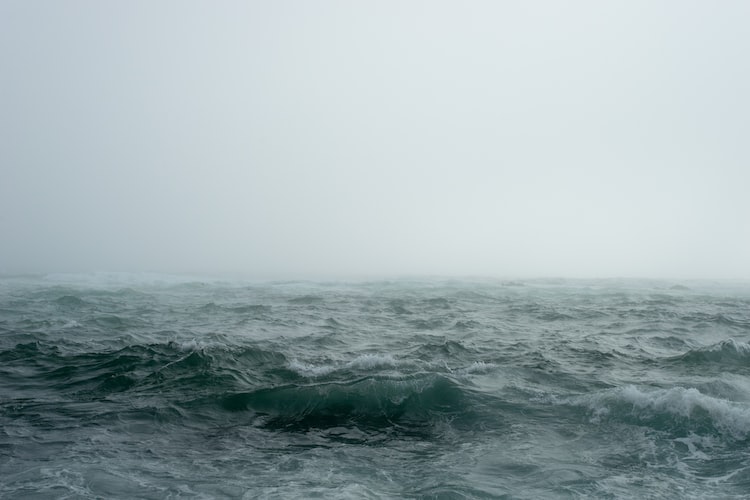