Oscar Thorsen dropped his half-smoked cigarette to the floor and crushed it out with his toe. “What makes you think this is it?”

The man standing beside him rapped his knuckles against the brushed steel door blocking their path. “It’s simple. This is the only door on the entire ship that failed to a locked state. Plus, we’ve already checked everywhere else.”

Oscar gave the man a skeptical look over the rims of his smudged glasses. This was the third time Colin Rodriguez was claiming to have located the ship’s AI. “If you say so.”

Colin responded to the dig with an exaggerated eye roll. “You’ve got to trust me on this.”

Tension radiated in waves off the other man. Oscar smiled to himself. He wanted Colin to feel some pressure. Decades in the business world had taught him how to read people, and he recognized Colin’s words for exactly what they were: pure bullshit. Colin didn’t know anything.

“I sure hope you’re right. I’m getting tired of all this walking.”

“Let’s assume it is. We’ve still got to get inside.” Oscar banged on the door with a closed fist, producing a flat, meaty sound.

Colin took a knee before the door and put his eye up to the narrow gap where the internal lock mechanism engaged with the door frame. “Hmm…”

Colin turned his head and scanned the room before gesturing at a nearby table piled high with documents. “Can you find me a stiff piece of paper? Cardboard or something? Fold something in half if you need to.”

Oscar went to the table and glanced down at the papers, doing his best not to focus on any of the print in the process. He chose a clean sheet of A4 paper from the pile and folded it in half and then in half again, until he had a neat square. “Here,” he said, passing it over.

Colin took the paper, stuck it into the gap at the midpoint of the door, slid up, and then down, until the paper came to an abrupt spot. He reversed course and followed the crack toward the ceiling until once again, he encountered resistance. He jiggled the paper a few times, making a soft thunking sound with each upward motion. Next, he positioned below the paper just below the initial obstacle and moved downward, encountering a third stopping point near the floor.

“Fuck,” he said, sitting back on his haunches. “I wasn’t expecting that.”

Colin indicated the locations where the paper had encountered resistance. “The door has three deadbolts: here, here, and here.”

Oscar stared at the door for a long moment, but nothing came to him. He hated when people made him guess. “And that’s bad because—”

Colin sighed in exasperation. “It’s bad because I thought there would only be two. Three means we’re going to be here a while.”

“But it’s not impossible, is it? We can still get through. Can’t we?”

There was a loud clang, and Colin let out a stream of curses.

“What happened?” Oscar asked, craning his neck to get a better view.

“Here. Let me try,” Oscar said, motioning for Colin to move. Colin may be his junior by twenty or twenty-five years, but he still lifted weights three days a week, and he hadn’t changed pants sizes in over five years.

“Are you sure?” Colin asked, sizing him up. The look in his eyes screamed old man.

“Just give me the damned thing!”

“Start there,” Colin said, handing over the tool. He pointed at a gouged and scratched spot midway up the door. “I think I’m close.”

Oscar surveyed the door. On principle, he was inclined to choose his own place to attack, but his practical instincts won out. He wanted this to be done as soon as possible. Their current plan, based on careful tapping against the door while listening for whether the resulting sound was hollow or not, was to search for the apparatus which would turn all three dead bolts at once, rather than trying to attack each one individually. Colin had made significant progress already, getting the lever into an almost invisible seam in the vicinity of where they suspected the mechanism lay, and slowly peeling it back. The tip of the lever slotted neatly into the existing gap, and he tested the fit to make sure he had solid contact. He didn’t want to slip.

“Careful,” Colin said from over his shoulder. He stepped in close and put a finger to the spot where a small portion of the lock internals were visible. “See that? That’s what we’re trying to expose. You don’t want to damage it, or else we’re going to have to brute-force our way in.”

Oscar studied the area Colin was indicating. In his head he could visualize some sort of pivot mechanism in the part he couldn’t observe directly. This pivot would be attached to the three dead bolts. A servo probably moved all three in unison under normal circumstances. No, he decided. He definitely didn’t want to bend that. Like most things in life, doing the job right the first time would make the entire effort a million times easier. He was about to lean into the effort hard when a voice from his rear stopped him. “Mr. Thorsen?”

Oscar blew out. “Yes, Ms. Mansfield,” he said without turning to face her. “What is it?” The nurse had agreed to keep an eye on his wife, Marie, while he tried to fix the ship’s communications systems.

“I wanted to let you know I need to step out for a while to attend to a few other patients. I’ll be back to check on your wife in a few hours.”

“Thank you,” Oscar said. He turned to Colin and proffered the crowbar. “It looks like I’m done for now. I’ll be upstairs with my wife. You know how to find me.”

With a weary look, Colin took the tool back from him. “Sure. Of course.”

Oscar knelt on the floor beside Marie’s bed. He laced his fingers together and bowed his head and began to recite a prayer he hadn’t thought of in years. The words came slowly at first as he struggled to recall the text.

“O God…the strength of the weak and the comfort of sufferers: Mercifully accept our prayers, and grant to your servant Marie the help of your power, that her sickness may be turned into health and our sorrow into joy; through Jesus Christ our Lord…Amen.”

He sat in silence for a long moment, his eyes squeezed shut, his hands clasped together, awaiting some acknowledgment of his prayer. Anything would do. Oscar was a man accustomed to getting what he wanted exactly when he wanted it. It infuriated him that after a lifetime of building and running his own business, of providing livelihoods not just for himself, but for thousands of employees and their families, that he had succumbed to begging for help from an imaginary being. He opened his eyes and gazed upon his wife. If there was a God up there, he told himself, he was going to have to do a lot more to prove his existance.

A knock at the door startled him, and Oscar swiveled his head to find Colin standing there. The man wore a tired grin on his face. Oscar pushed himself to a standing position, his thoughts of Marie and his absent God temporarily interrupted. “Did you—”

Colin’s expression faltered. “I did, but there’s something you need to see.”

“This…this can’t be right,” Oscar said. “We must have the wrong room.” He clenched his fists as he surveyed the cramped compartment Colin had revealed. “This has to be it! I don’t understand. Why would they go to so much trouble to secure this room if the AI core wasn’t in here?”

Colin said nothing as he tapped idly at a computer keyboard on the other side of the room.

“No I won’t,” Colin shot back. He stabbed at the power button on the display a few times and got no response. “See? It’s dead! Like everything else here! Everything is dead!”

Oscar snapped, stalking across the room to where Colin stood and physically knocking his hands away from the equipment. “I said, don’t fucking touch anything!”

Colin put up his hands and took a hasty step back.

Oscar turned in a slow circle, his gaze darting about, seeking something, anything with which to anchor his rapidly escalating anxiety. “There should be a backup here. There must be—”

In that instant, the full magnitude of their predicament came crashing down on Oscar. All fight rushed out of him at once, and it was all he could to do remain standing.

They were on their own. 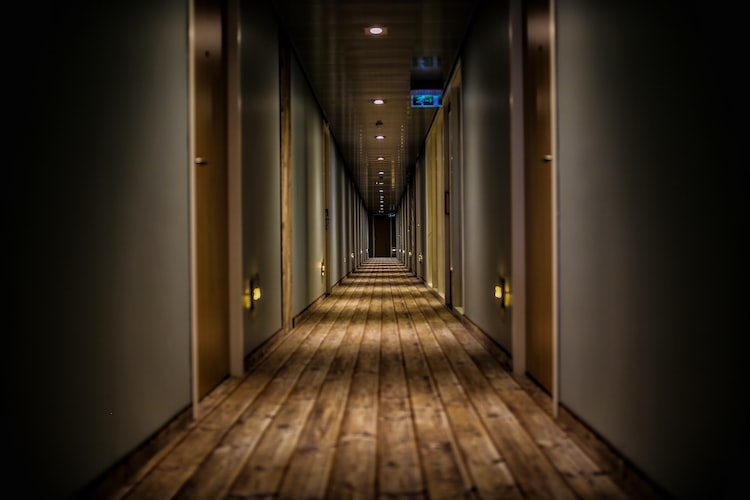 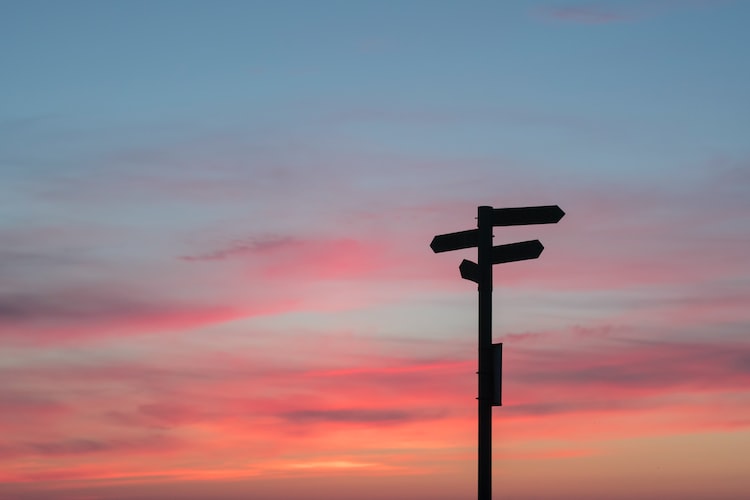 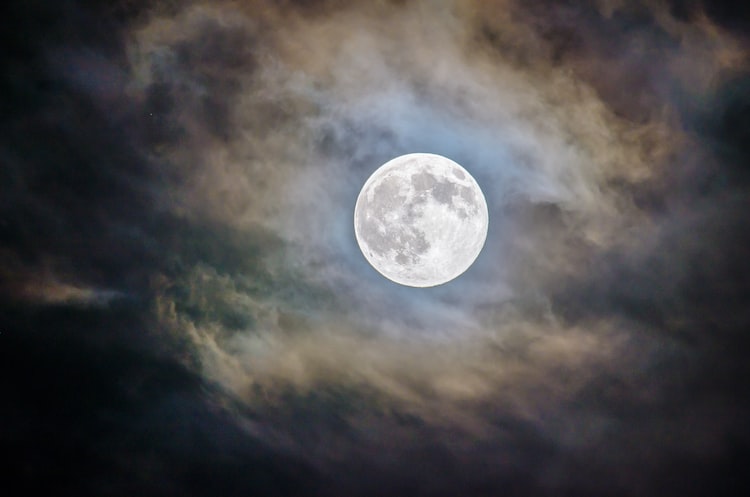 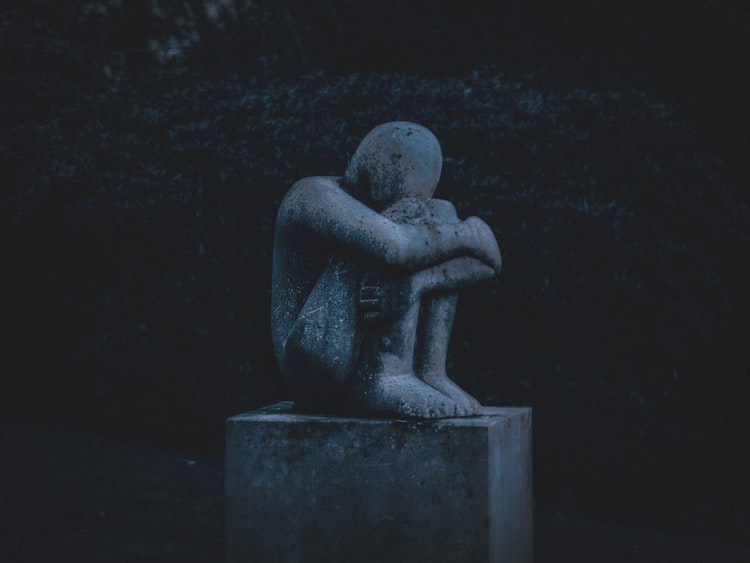 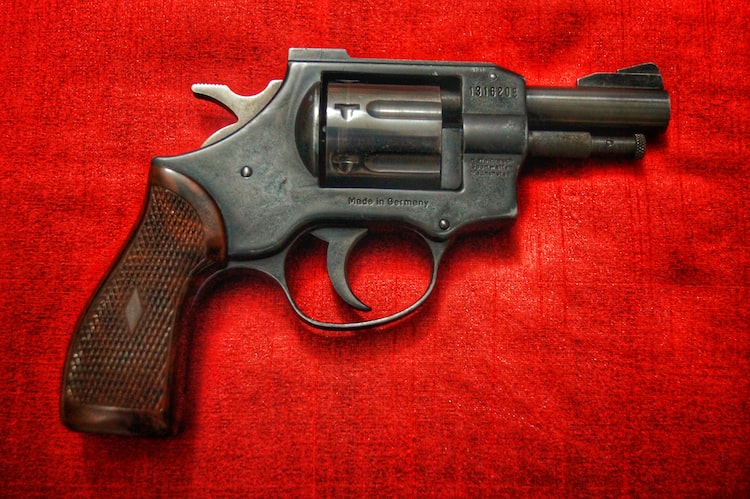